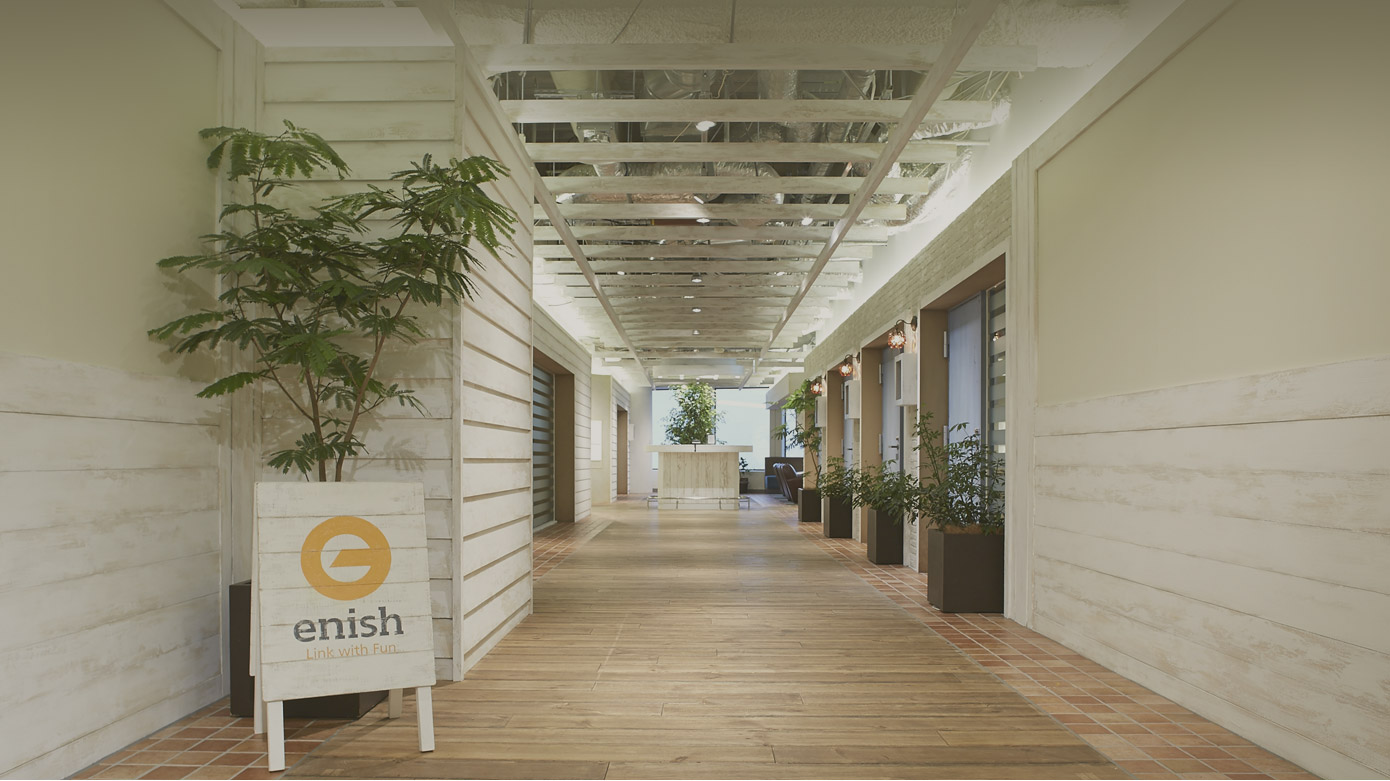 Dec. 2013
Changed our stock market listing to the 1st section from Mothers of the Tokyo Stock Exchange

Mar. 2013
Launched our satellite office due to business expansion

Dec. 2012
Became listed on Mothers of the Tokyo Stock Market

May 2014
Launched My Happy Restaurant 3

May 2013
Launched the card battle game OTOKOJYUKU, (playing with the characters from the original comics)